Congratulations to Serge Crismale of First Class Accounts Picton who has won the 2012 Franchisee of the Year award. Serge was declared as the winner at the annual First Class Financial Group Conference Gala Dinner. Held in the famous beach resort town of Hua Hin, Thailand, this was a landmark conference as it was the first held overseas by our network. The announcement was met by rapturous applause from the crowd of 140 that included franchisees, partners, event sponsors and national office staff.

The award caps of a highly successful year for Serge after he was named Runner Up in the NSW Franchisee Community Service Award in June, whereby Franchise Council of Australia acknowledged Serge’s contributions to his local community through his work as Treasurer and now Senior Deputy Captain at the Lakesland Bush Fire Brigade.

Serge excels in all facets of his business and acts as a mentor to many of his colleagues. Serge is living testimony to First Class Accounts tagline of more than just bookkeepers and epitomizes the theme for the 2012 Conference, Above and Beyond. Serge really goes above and beyond for his clients and fellow franchisees.

First Class Financial Group Managing Director, Clive Barrett commented, “Serge is a deserved ‘Franchisee of the Year’ winner. He’ embodies the profile of a successful First Class Accounts franchisee. He’s built a strong business by assisting clients beyond their bookkeeping needs. He is a great role model and real asset to our network.“

In his acceptance speech, Serge emphasised that hard work and a strong desire to benefit his clients is the basis of his success. Serge also praised the role that the entire team has played in the development of his businesses success.

Serge commented “Good things do come to those who wait – but then you can wait no more.

When I started my business I never thought I would win this award especially when you see the highest calibre of the First Class Accounts business owners I’m surrounded by who do great things with their client’s, colleagues and community.

It truly is a privilege and an Honour to be recognised for doing the things I just love doing – that is helping those around me in any way I can.

Congratulations to Runners up Tony and Charmaine at First Class Accounts the Entrance and all the 2012 Award winners.“

A variety of awards were presented at the Gala Dinner and the following must be congratulated for their achievements:

Once again, congratulations to all of our award winners! 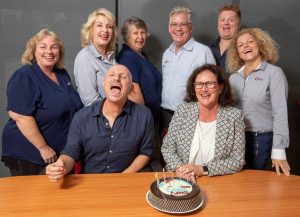 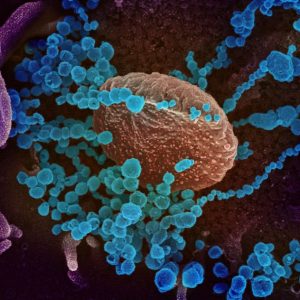 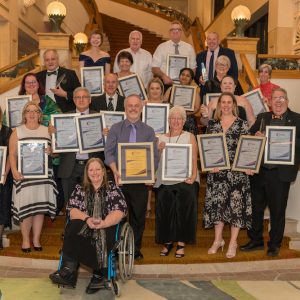